Home Is Not a Place

A gorgeously produced, hugely original examination
of Black Britishness in the 21st century.

Roger is a writer and educator who has taught and performed worldwide and is an experienced workshop leader and lecturer on poetry. He was chosen by Decibel as one of 50 writers who have influenced the black-British writing canon. He received commissions from The National Trust, London Open House, BBC, The National Portrait Gallery, V&A, INIVA, MK Gallery and Theatre Royal Stratford East where he also was associate artist. He is an alumni of The Complete Works.

His workshops have been part of a shortlist for the Gulbenkian Prize for Museums and Galleries and were also a part of the Webby Award winning Barbican’s Can I Have A Word. He was shortlisted for The OCM Bocas Poetry Prize, The Oxford Brookes Poetry Prize and highly commended by the Forward Poetry Prize 2013. He has toured extensively with the British Council and is a co-founder of both Spoke Lab and the international writing collective Malika’s Kitchen. He is the lead vocalist and lyricist for King Midas Sound and has also recorded solo albums with Jahtari Records 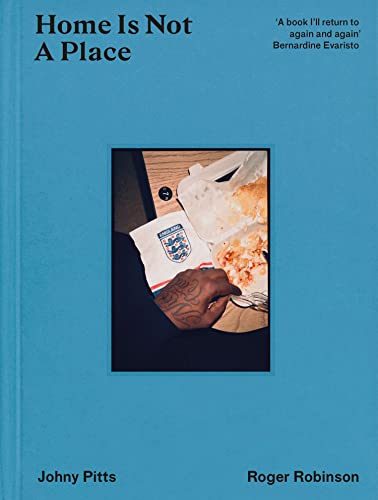 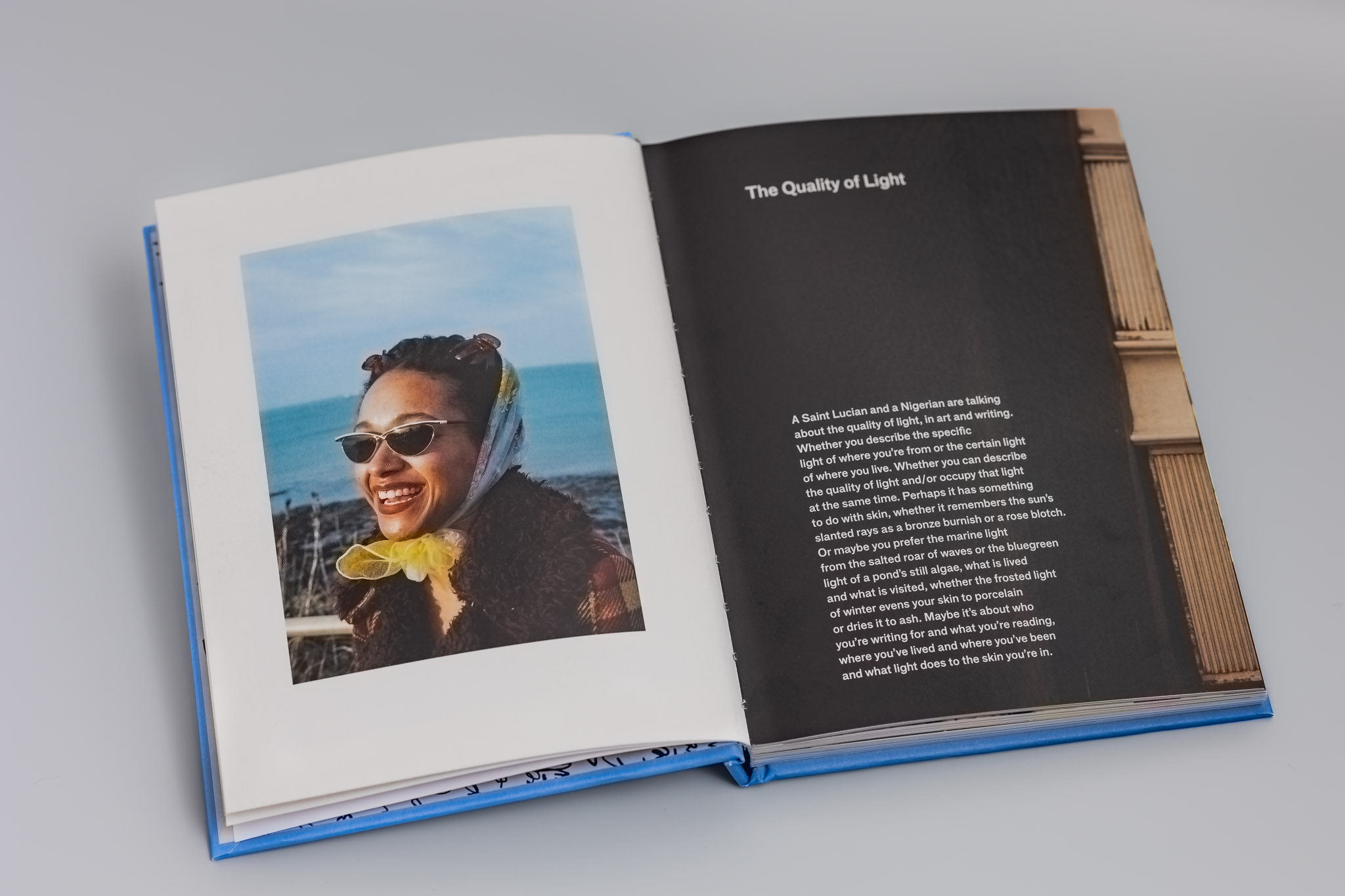 Home Is Not A Place

In 2021, award-winning poet Roger Robinson and acclaimed photographer Johny Pitts rented a red Mini Cooper and decided to follow the coast clockwise in search of an answer to this question. Leaving London, they followed the River Thames east towards Tilbury, where the Empire Windrush docked in 1948.

Too often, that is where the history told about Black Britain begins and ends – but Robinson and Pitts continued out of London, following the coast clockwise through Margate to Land’s End, Bristol to Blackpool, Glasgow to John O’Groats and Scarborough to Southend on Sea.

Home Is Not a Place is the spectacular result of the journey they documented.

GET THE KINDLEGET THE HARDBACK

“Beautiful, haunting, thought-provoking … A book I will return to again and again’”

“Masterful … A thing of brilliance”

Home Is Not A Place Tour 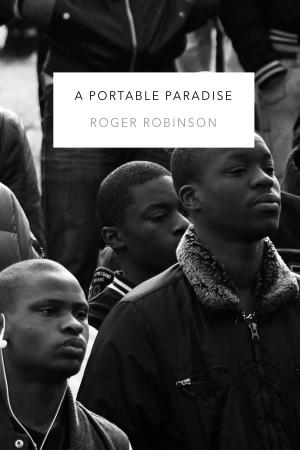 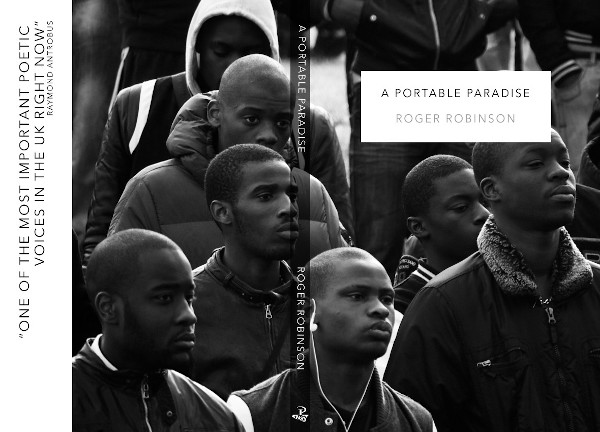 The poems express a fierce anger against injustice, but also convey the irrepressible sense that Roger Robinson cannot help but love people for their humour, oddity and generosity of spirit. These are finely crafted poems, but what first strikes the reader is Roger Robinsons capacity to tell involving stories and capture the essence of a character in a few words.

GET THE KINDLEGET THE PAPERBACK

“With Portable Paradise, Roger Robinson shows us that he can be the voice of our communal consciousness, while at the same time always subverting, playing and beguiling with his beautiful verse.”

“There is poetry and then there is Roger Robinson. That is all. From the moment I first met him until now the passion and craft for the pen remains the same. A master wordsmith, one of the last true poets.”

Over the years I’ve realized

how much I love teaching.

My purpose in teaching is to break students out of the fear of doing something badly and show them that the writing is in the editing. My experience in teaching has been primarily to show that writers are not born but made from consistent practise and craft.

I have found writing to be highly correlated with reading. You can’t have the creative development you seek without first finding enjoyment in the written word.

Roger Robinson is a sought after internationally acclaimed writer, educator and workshop leader in poetry. He travels the world inspiring students to believe in their own ability to write. He also works hands on with organisations, universities and agencies helping them to reignite their source of creativity. Through writing, programming or curation he helps them to put that creativity back into their work